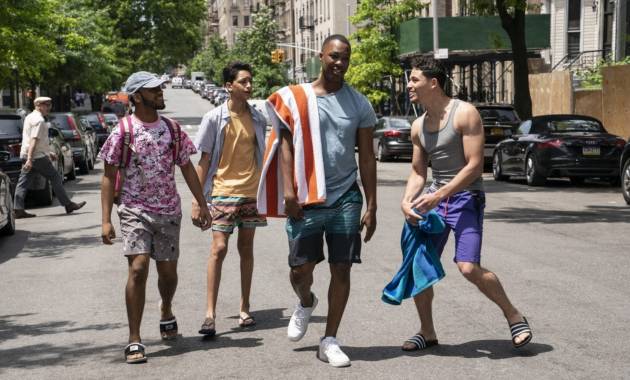 In an upset that nobody saw coming, A Quiet Place Part II returned to the top of the U.S. box office. It brought in a really solid third weekend of […] 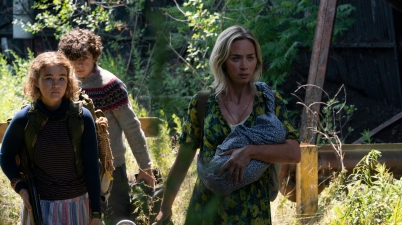 The American box office is healing. From March of last year until April of this year, we didn’t have anything that came close to resembling a blockbuster at the domestic […]

The Conjuring 3 Opens To $24M, Giving Another Big Boost To The Box Office

It was another victorious weekend at the box office as The Conjuring: The Devil Me Do It opened with a solid $24M, which actually outstripped most projections, including my own […]

A Quiet Place 2 Makes Another $19.5M, Is On Track To Become Biggest Movie In 15 Months

A Quiet Place 2 came in second this weekend, behind fellow horror/thriller The Conjuring 3. The race wasn’t quite as close as expected, but both movies did well regardless of […]

Last weekend was the biggest overall weekend at the box office since the pandemic began, thanks to A Quiet Place Part II pulling big time numbers and Cruella giving a […]