Founder of WSYS and writer of two motion pictures (Catching Summer, Dan's Humongous Apartment) and a play (The Restaurant Tango). 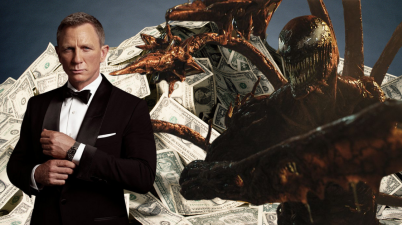 Updated Oct. 25th, 2:28pm with updated totals for Dune. This weekend was another big one at the box office, as several key milestones were crossed by big franchises. The top […] 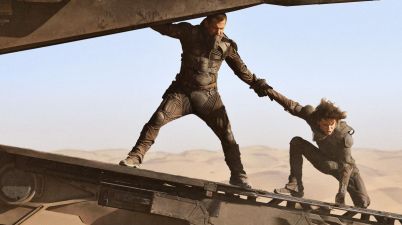 Dune Opens To $40.1M, Highest Debut Of The Year For WB, And Career Best For Denis Villeneuve 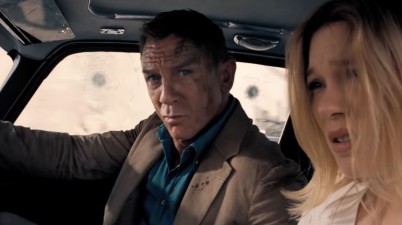 No Time To Die Is Making Bank Overseas Despite A Lower Than Expected U.S. Debut

A lot of headlines were written this past weekend about how the latest Bond movie opened below expectations. Some were hyperbolic in describing its box office performance because it’s been […] 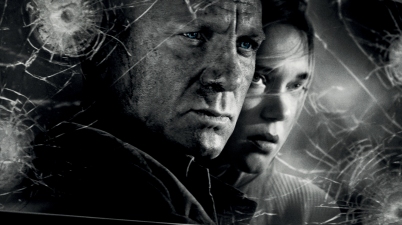 No Time To Die Is A Thoughtful, Satisfying Final Mission For Craig’s Bond (Review)

There will be no spoilers in this review and I will talk about the plot as little as possible. Craig. Daniel Craig (it’s easy but appropriate, deal with it). He’s […] 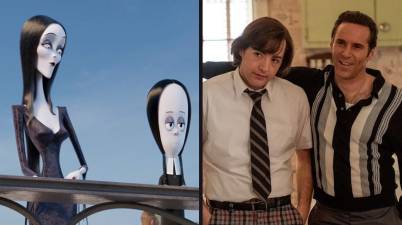 Updated with box office actuals Monday, October 4th. The Addams Family 2 debuted with $17.3M million, which is higher than the ~$15M most were expecting yesterday. This is actually a […] 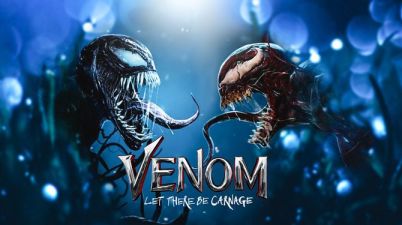 Venom: Let There Be Carnage debuted to a fantastic $90 million this weekend, which becomes the biggest opening gross for both 2020 and 2021, topping Black Widow‘s $80.4M in July. […] 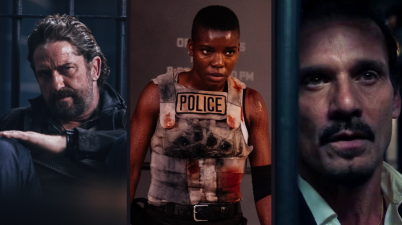 COPSHOP Is A Fun Action Flick Worth Your Time (Review)

A lot of folks claim “they don’t make em’ like they used too” when it comes to movies. The truth is there are more movies being produced now than ever […] 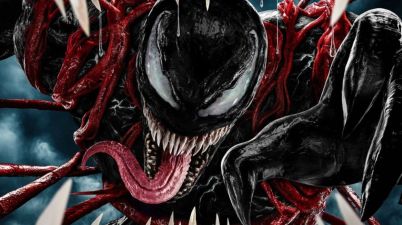 Venom: Let There Be Carnage had a fantastic Friday opening, bringing in $37.3 million, which is barely below Black Widow‘s $39.5M Friday, which is a pandemic best and led to […] 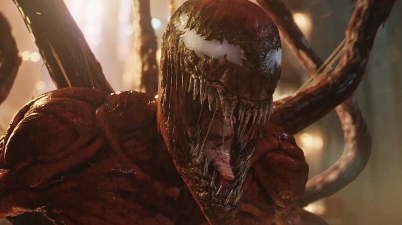 Venom: Let There Be Carnage Is A Big Budget Bromance Featuring A Lot of Death (Review, No Spoilers)

Three years ago, Woody Harrelson’s Cletus Kasady promised there was gonna be carnage in a credit scene for Venom. As of this weekend, that promise has been fulfilled. As seen […] 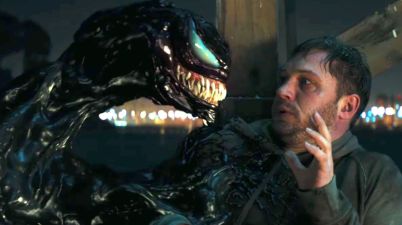 Venom Review: A Movie Hijacked By Tom Hardy Having A Blast

Three years ago, Venom was released and broke the all time opening weekend record for October. This was surprising for two main reasons. First, many were dubious about how successful […]