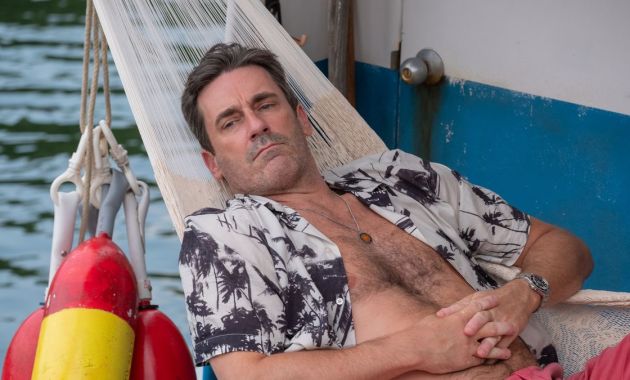 Confess, Fletch Is An Amusing Rejuvenation Of A Delightful Character

For what feels like my entire life, well I’m only 28…so allow me to rephrase: for my entire life Hollywood has been trying to get a new Fletch movie off […] 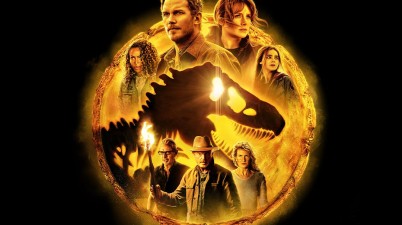 Jurassic World: Dominion Will Be Worth Rewatching As Long As I’m Not Sober

Jurassic World: Dominion is a movie I’ve been hoping would be good for a long time. The return of major legacy characters was reason enough for me to get excited. […]

Top Gun: Maverick Is Not Only Superior To The Original, It Retroactively Improves It

There’s no denying the cultural impact of 1986’s Top Gun. Dialogue from the film remains a firm part of our lexicon, even for those who have never seen the movie. […]

Well, the games have officially begun. The entire industry has been looking ahead to Spider-Man: No Way Home with the expectation/hope that it will be the biggest movie of 2021, […]

Don’t Look Up Takes Aim At Easy Targets, But Leo Reminds Us He’s King Of The World 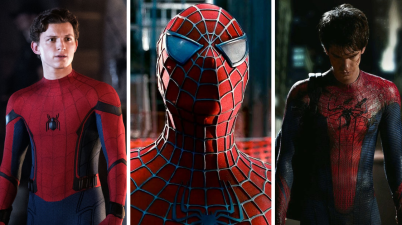 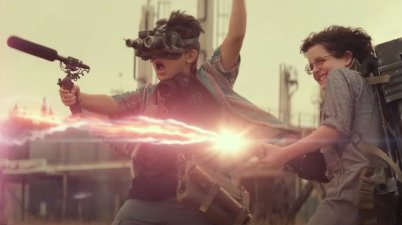 Ghostbusters: Afterlife Has Great Moments, But Also Has Frustrating Problems

Ghostbusters (1984) is a stone cold classic by an measure. It’s one of the most quoted comedies of the last 40 years. So I understand the attempts to extend the […]

Andrew Garfield Is Amazing In “tick, tick…BOOM!”, A Marvelous Movie That Hits The Right Notes

Jonathan Larson is a name any theater geek will recognize. The man who created the iconic Broadway musical Rent has inspired many, one of whom is Lin-Manuel Miranda. Obviously Miranda […]

The Marvel Cinematic Universe is one of the most successful franchises of all time. By now, I’d be stunned if anyone who likes movies hasn’t seen at least one or […]

Top Ten Horror Movies [According To One Lifelong Horror Fan]

It’s that time of the year again where the leaves change color, the air turns brisk and the neighbor checks in on me from inside my closet. He’s always looking […]